#011 - Chris Hornbrook of Poison The Well 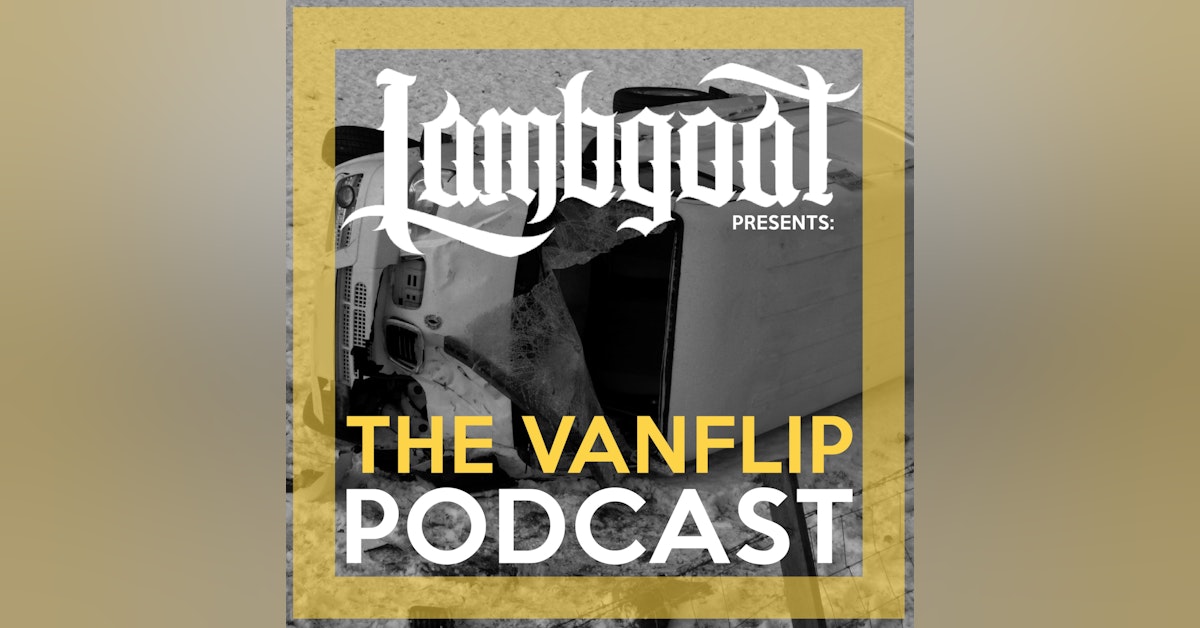 Chris is most known for his time spent in South Florida metalcore band Poison The Well. But while the band has been on hiatus in 2010 he has moved to California and pick up studio drumming, filled in drums for Senesfail from 2015-2018, and is currently on tour drumming for Dhani Harrison (Son of Beatles George Harrison). It has been 9 years since Poison The Well released any new music and has only got together a handful of times since then... and probably much like you, we were curious as to when we may have a full return of the band. So we asked.

For more on Chris & Poison The Well: