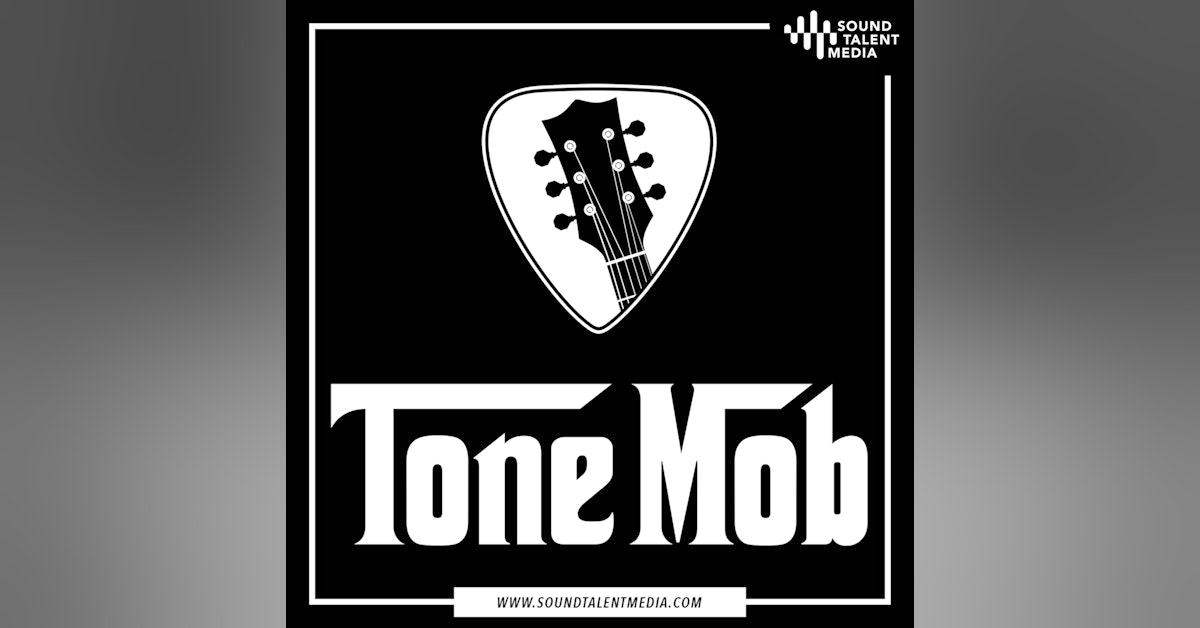 WHAT MAKES THIS SONG STINK? That is the question that launched Pat's YouTube career.

In the depths of lockdown, Pat Finnerty, a lifetime musician from Scranton, PA started making videos critiquing songs. I found him via a video he made where he was literally protesting Train's "Soul Sister".

Normally I kind of detest these types of things, but Pat has such a hilarious yet honest delivery that it just works. His work is absolutely hilarious, yet simultaneously accurate.

I caught Pat on a livestream shortly after finding his gem of a YouTube channel, and we chatted briefly while I was in some sort of zombie state. I invited him on the show, he accepted and now here we are!

I hope you enjoy this episode as much as I did, and when you are done with it you have to check out his channel HERE.

The Tone Mob Discord is HERE

Release your music via DistroKid and save 7% by going to Tonemob.com/distrokid