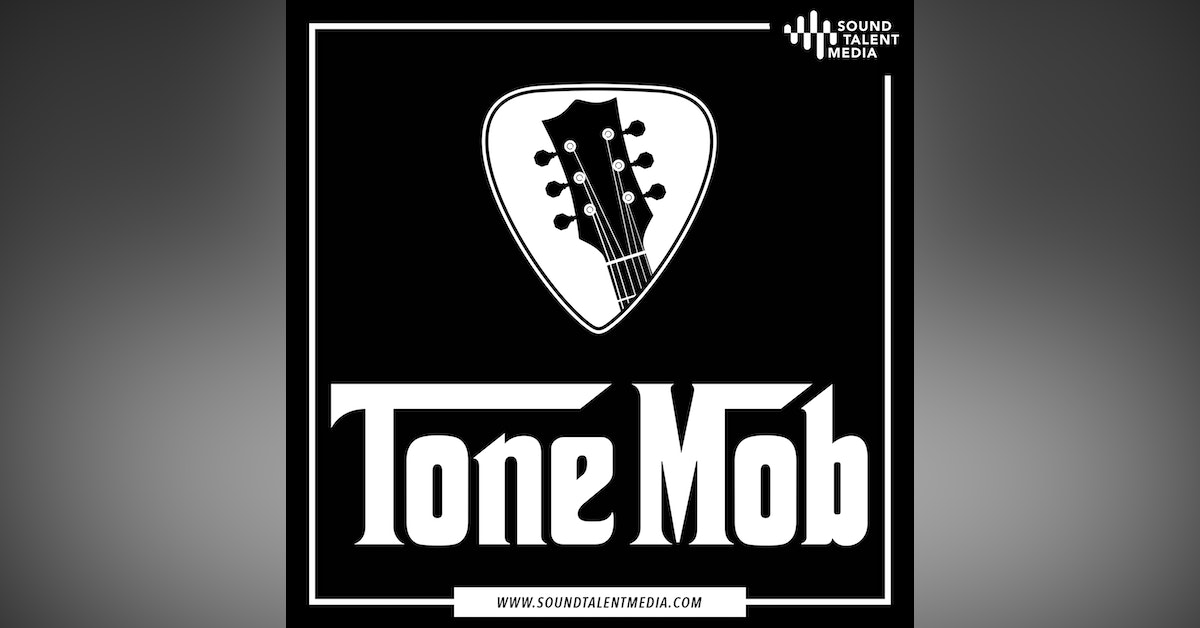 The main recurring theme on this podcast (other than pizza) is just making stuff and putting it out there. It is an important thing that I do not think artists can hear enough. Cohen wanted to discuss just that (amongst other things) and I really have a lot of admiration for what he does as a creator, so of course I was super excited to have him back on to discuss this.

This was supposed to come out months ago, but my big dumb brain spaced on putting it out publicly because it was released as a Patron exclusive close to the time of recording.

But it is out now, so enjoy it!

Support the show and get extra episodes over at Patreon.com/tonemob.

Release your music via DistroKid and save 7% by going to Tonemob.com/distrokid