Over the past nearly fifteen years, The Wonder Years have seen amazing growth musically, personally, and of their fanbase. They have gone from a band that started out as a literal joke to one that so many people connect to very strongly, and it has been a pleasure to be along for the ride. Having outgrown a straight pop punk genre label years ago The Wonder Years have most recently released a second volume of Burst & Decay, which has the band reimagining songs from across their career in a more stripped down context. To go along with this, the tour whose second half is currently being rescheduled has the band playing two sets each night - one acoustic and one electric. These two current accomplishments showcase the band's creativity and desire to explore their music in all directions, something which is both beneficial both for their career and for the fans who embrace it. I was able to discuss all of this and more with lead singer Dan Campbell in an interview that was a dream come true. 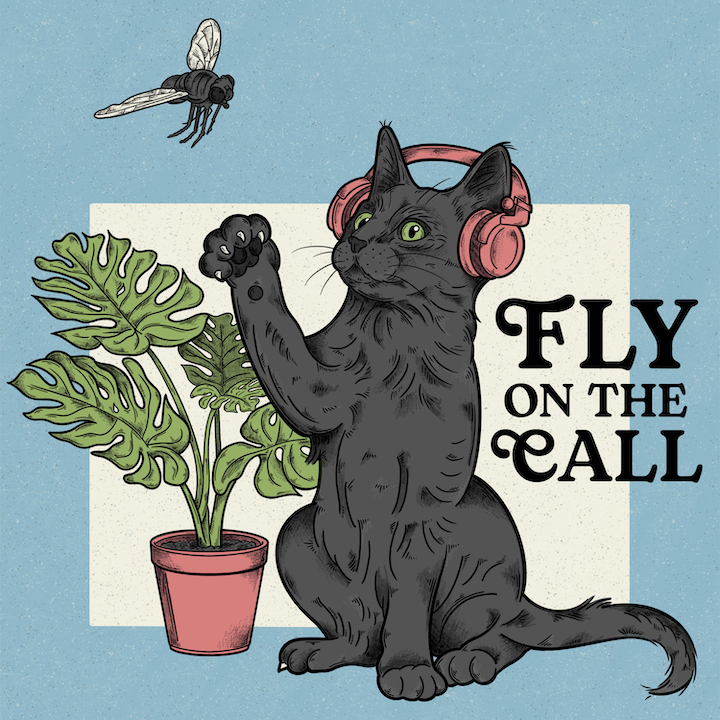