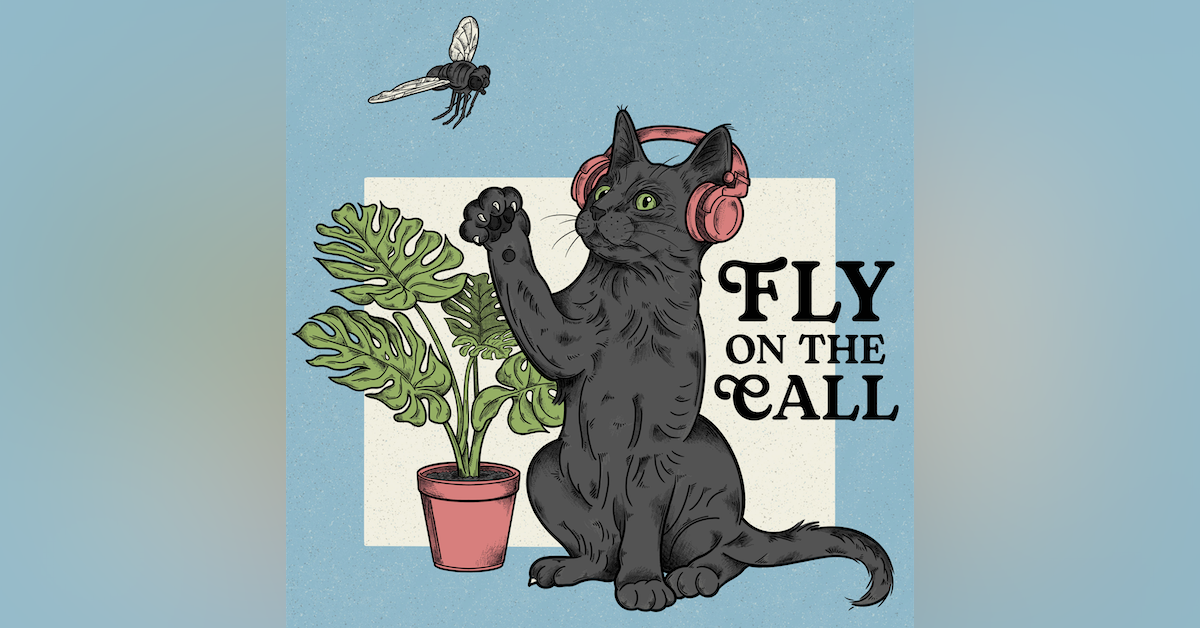 Today on Fly On The Call I am talking with indie pop band Run River North. The band recently released the new album, Creatures In Your Head, their first full-length as a three-piece rather than a six-piece, which also sees them returning to their DIY roots. On this episode we discuss the process of self-releasing, co-writing sessions, the concept that ties the album together, pushing yourself past the boundaries of your comfort zone, and much more. Dig it!

Fly On The Call is brought to you by Sound Talent Media and promoted in conjunction with The Alternative. Artwork by Mikaela Jane Palermo. Theme song by Kailynn West of Tiny Stills.