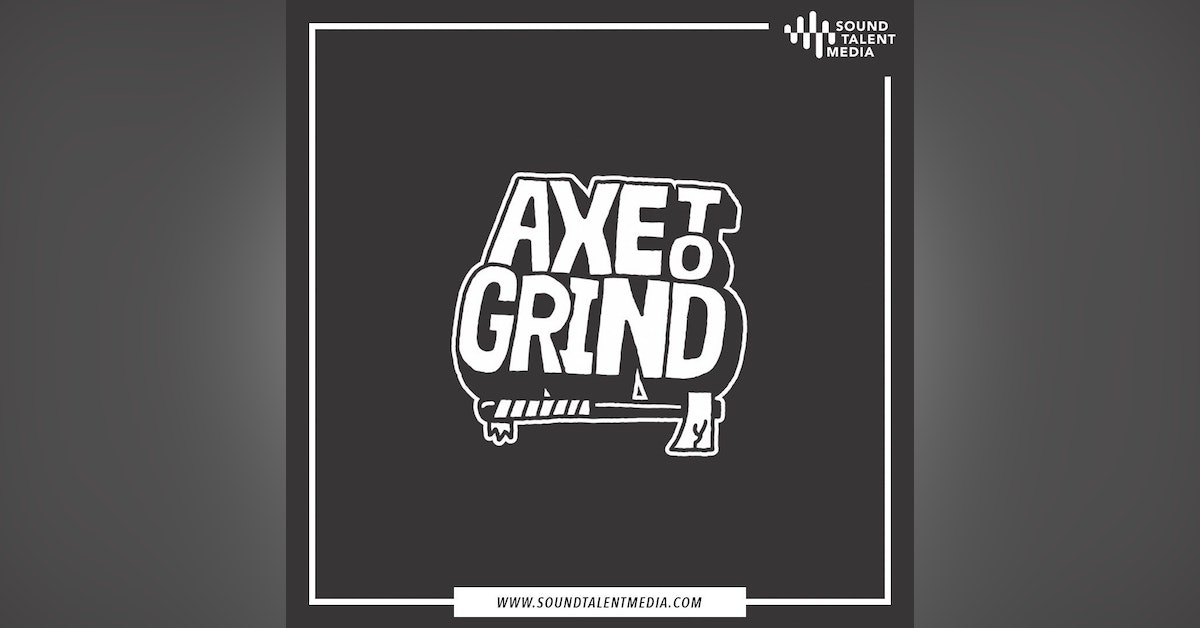 Music to investigate, or not

Ever just fail to check out a band you're 'supposed' to? Is it too late? From The Mob to Supertouch to At The Gates to Dropkick Murphys and beyond. We ask each other. We commiserate on SpiritAir; what's ACTUALLY being listened to during the pandemic; firestorming a festival trying to be funny; and an act of bravery in the metal scene that deserves some respect.