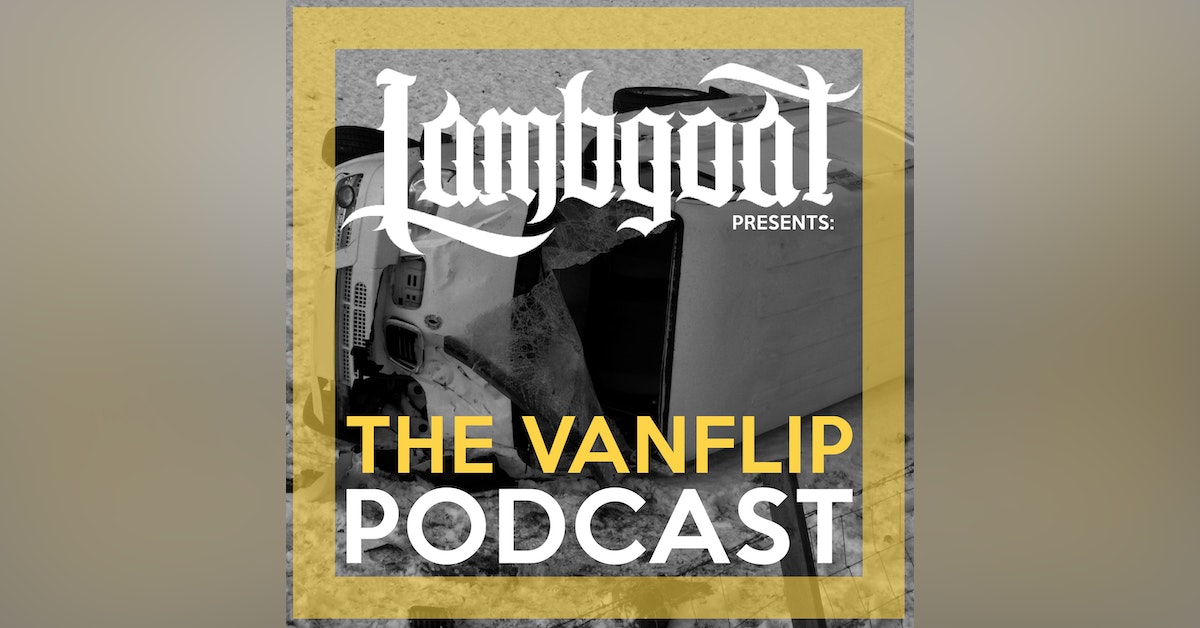 Between the Buried and Me is an American progressive metal band from Raleigh, North Carolina. Formed in 2000, Tommy is the lead singer and keys player and Paul is the lead guitarist/back up vocals as well as the 2 founding members of the band. The band has released 10 studio albums including their break out "Colors" (2007) and is approaching their 20th year as a band. Notably Tommy and Paul were also in the metalcore band Prayer for Cleansing prior to the formation of BTBAM.

For more on Between the Buried and Me:

Patreon supporters not only help the podcast grow and expand but they also gain early access to episodes, bonus episodes, extra content, access to Patreon only live-streams, Patreon exclusive giveaways and much more! Visit the Patreon page for more info.