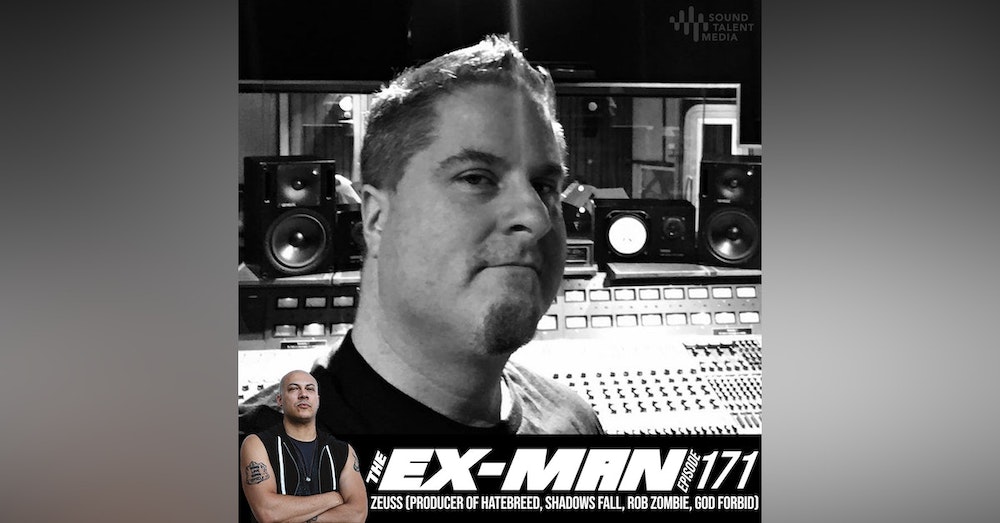 Doc welcomes heavy music producer, Zeuss, to the show and they talk about Zeuss coming up in his early days in Western Massachusetts as a guitar player who eventually taught himself to record bands, how he met the guys in Shadows Fall, what it was like working on and developing the music for Determination with God Forbid, why he thinks the album and process of making the album were special, his influence on Doc's guitar playing, how he evolved as a producer as the record industry changed, his role as a longtime producer of Hatebreed, how he feels he impacted the Deathcore subgenre by working with bands like Acacia Strain and Whitechapel, and his more recent success branching out with bigger names like Rob Zombie and Queensrÿche.

This episode features the songs "Death March" by Sangre and "The Triumph of King Freak" by Rob Zombie.