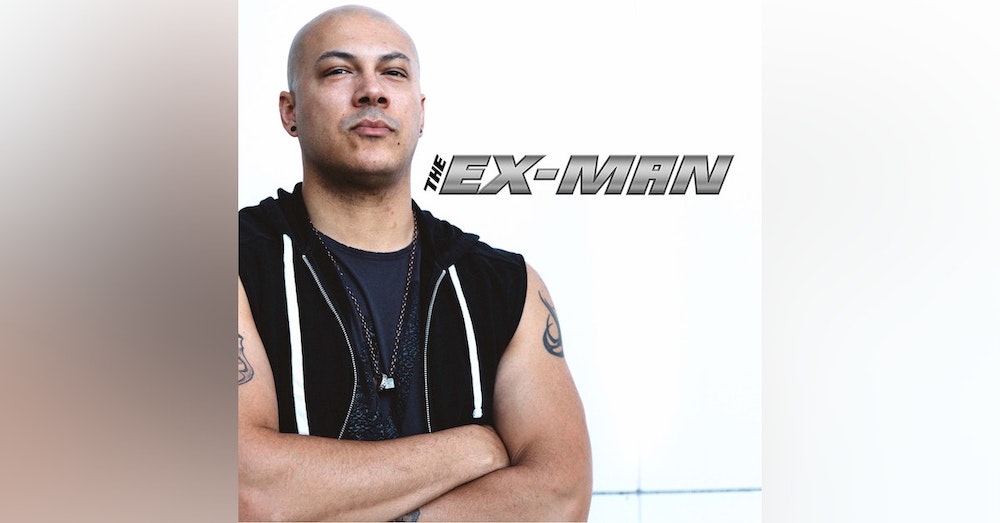 Doc talks with his old friend Tommy Vext, vocalist of Westfield Massacre about growing up in a rough environment in Brooklyn, NY, his first band Vext, how he got involved with Dino Cazares to join Divine Heresy, singing at Roadrunner United, his messy exit from Divine Heresy, joining Snot, his long journey to get sober, surviving attempted murder, entering the witness protection program, and his flirtation with suicide.

Songs featured on this episode are "Horizon" by Animus Complex from the Immersion album and "Build Your Thrones" by Westfield Massacre from their self-titled debut.