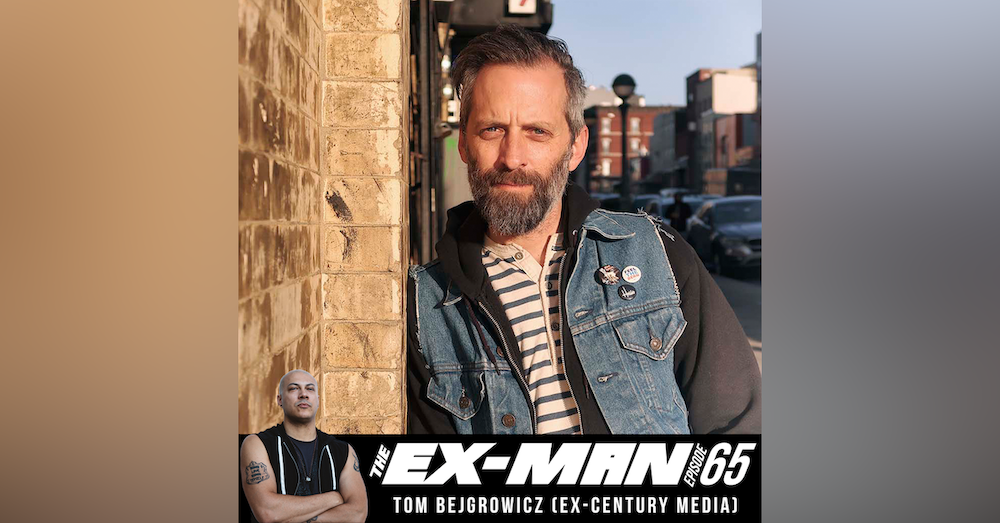 Doc speaks with Tom Bejgrowicz, also known as Tom B, the guy who originally signed God Forbid to a record deal with Century Media records, about getting started in the music industry with Caroline Distribution and working bands like The Misfits, what he originally saw in God Forbid that made him want to sign the band, his obsessive passion that saw bounce between an A&R career and his life as a graphic designer, helping found the genre and coining the term "New Wave of American Heavy Metal", and his recent work as a graphic design, teacher, and starting Unbuilt Magazine with Randy Blythe and Alex Skolnick.

Check out our band sponsor Davola at https://www.davolaofficial.com/ to get a free song download.