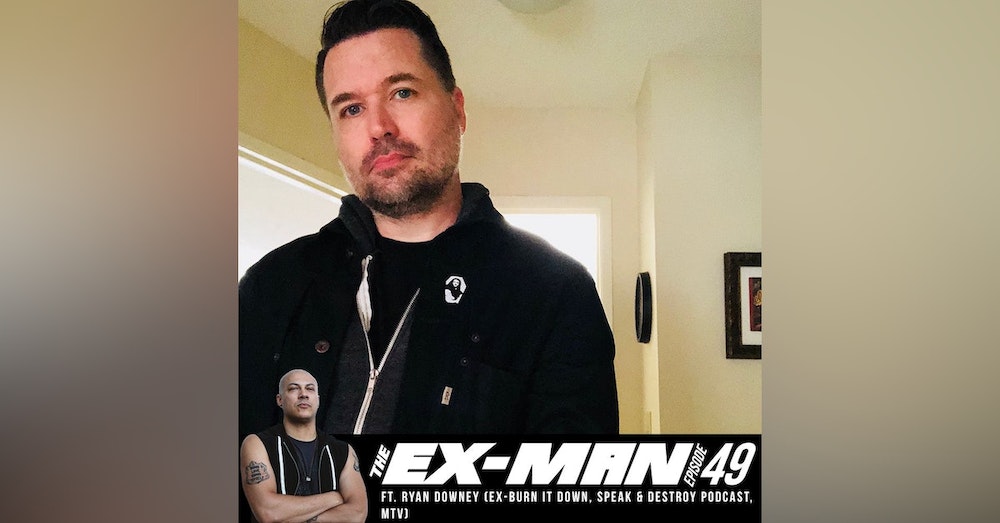 Doc is joined by this week's guest, Ryan J. Downey, who talks about his time as the vocalist of Indiana hardcore band, Burn It Down, why the band broke up in midst of their ascension, moving to California to sing for Time in Malta, how he almost joined Throwdown, how he almost started a hardcore label imprint through Century Media records, his crazy story fake-auditioning to be a VJ at MTV led to him actually working for MTV, getting into artist management through the band Bleeding Through, and breaking the story of Dimebag Darrell's murder for MTV.

This episode features the song "The Taking" by Becoming The Bully and "The Son" by Will Haven from their new album Muerte.

Check out our band sponsor at becomingthebully.bandcamp.com

Support our show sponsor Minus Head Records at MinusHead.com and willhaven.bandcamp.com