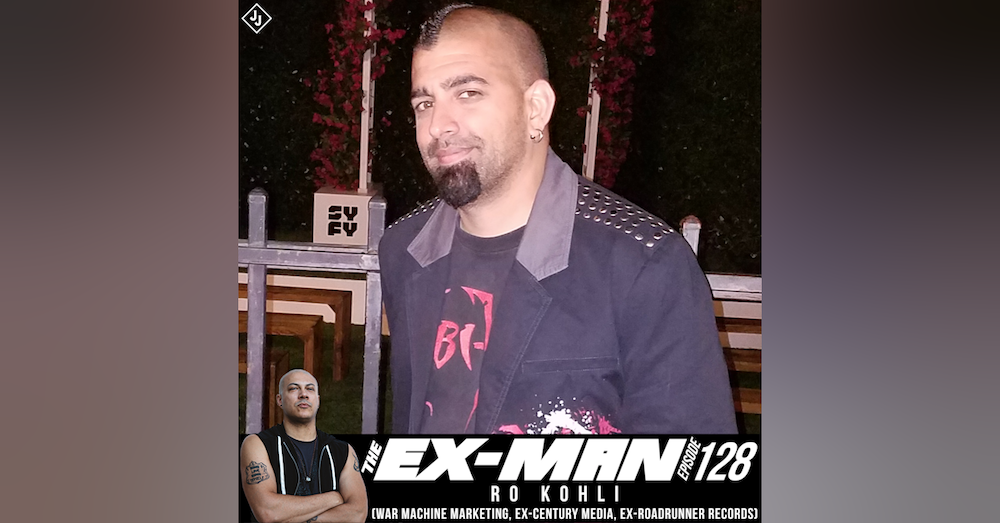 Doc welcomes founder and owner of War Marchine Marketing, Ro Kohli, to the show and they talk about how Ro got into the metal scene in Central New Jersey as a teenager, how he went from releasing a local rock zine to eventually landing a job at Roadrunner records as a Tour Coordinator, his transition from that job to becoming the head of the Roadcrew, the Roadrunner street team, what he learned about marketing from touring, how he ended up as head of marketing for Century Media records, securing Alien V. Predator bus wraps and tour support money for God Forbid and Lacuna Coil during Ozzfest 2004, and why he left Century Media and eventually started his own company, War Machine Marketing.