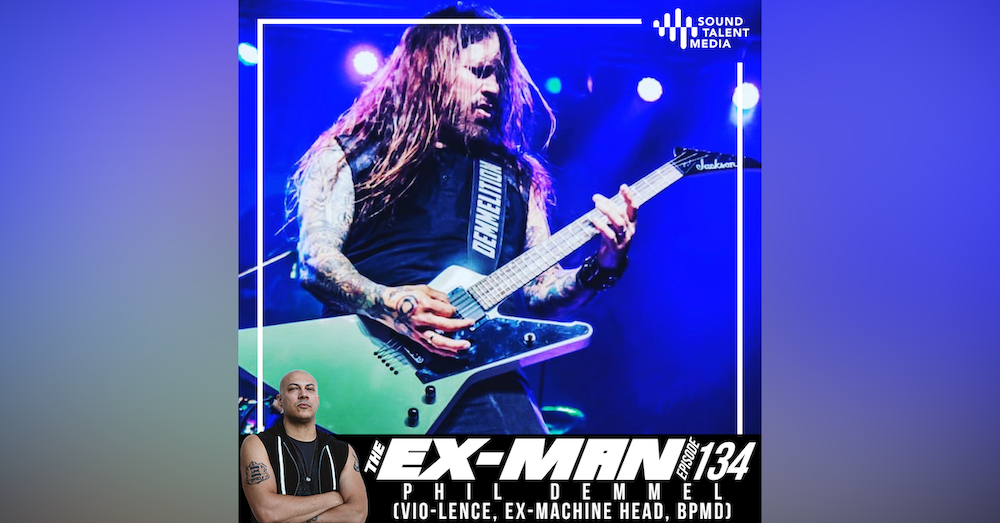 Doc welcomes Vio-Lence guitarist, Phil Demmel, to the show and they talk about how Phil has been dealing with life during the pandemic, how his decision to leave Machine Head has affected his life positively, confronting and questioning his playing abilities, why filling in for Slayer saved his music career, how the two bonded during the touring cycle for Through The Ashes of Empires in his early days in Machine Head, his new cover project, BPMD, reuniting with Vio-Lence, and take a walk down memory lane about the late 80s thrash scene and why Vio-Lence hung it up the first time around.

This episode features the songs "The Fall" by The Silencer and "The Permanent Decay" by Echoes of Reckoning featuring Phil Demmel, Brandan Schieppati, David Ellefson, and Dave McClain.

Please support this episode's sponsor The Silencer at https://www.facebook.com/thesilencermusic/