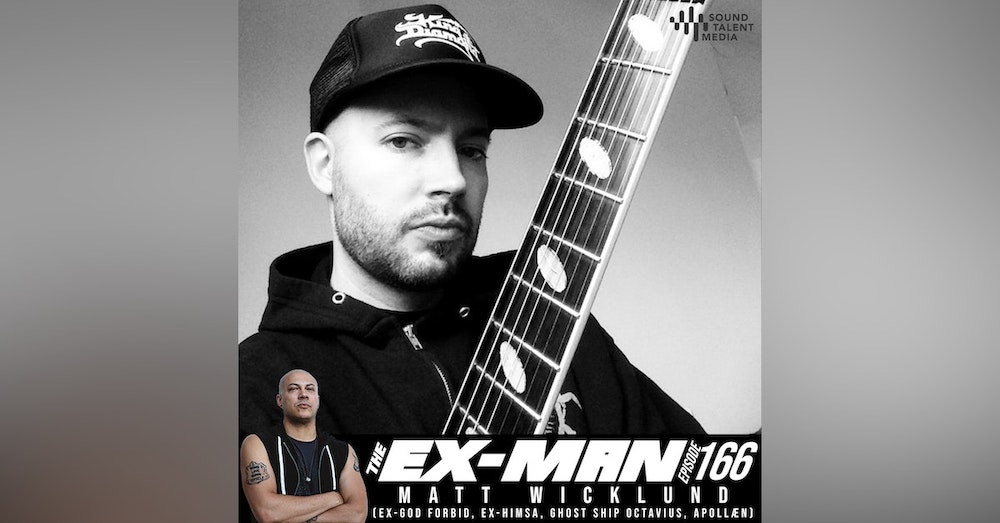 Doc welcomes former God Forbid guitarist, Matt Wicklund, to the show and they talk about Matt's move to Sofia, Bulgaria, how he got involved in the metal scene as a teenager in Seattle, his time playing with metalcore/thrash band, Himsa, how a tumultuous marriage brought him to Los Angeles, how he ended up joining God Forbid, what the creative process was like of working on the Equilibrium album together, how he dealt with the breakup of the band, the difficulties of starting a brand new band, Ghost Ship Octavius, with Chris Amott and Van Williams, how fatherhood and his new life in Bulgaria have changed him, and his latest project, Apollæn.

This episode features the songs "The Sect" by Von Spriggan and "Sarturnine" by Ghost Ship Octavius.