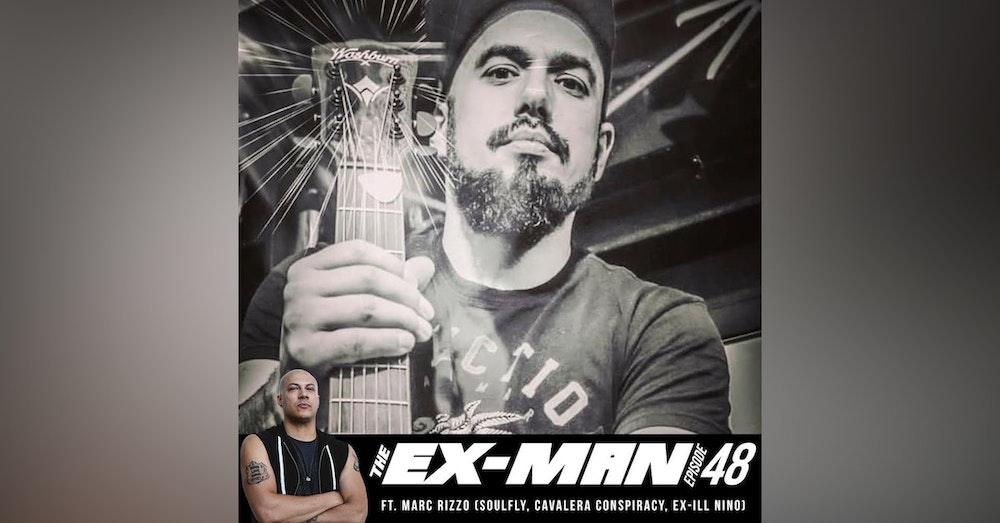 Doc speaks with Soulfly and Cavalera Conspiracy lead guitarist, Marc Rizzo, about coming up in the New Jersey extreme metal scene, the story of how El Niño became Ill Niño, the experience of having early success with Ill Niño and eventually quitting the band, how he joined Soufly, what it's like to be in a band with Max Cavalera, how Cavalera Conspiracy came together, the secret to his tireless work ethic, and his solo guitar career.

This episode features the song "Seismal" by Headcrusher from the album Death Comes With Silence, "Spines" by Terror Universal from the album Make Them Bleed, and "Kylocycyle" by Marc Rizzo.

Check out our band sponsor at https://headcrusher.bandcamp.com/

Support our show sponsor Minus Head Records at MinusHead.com