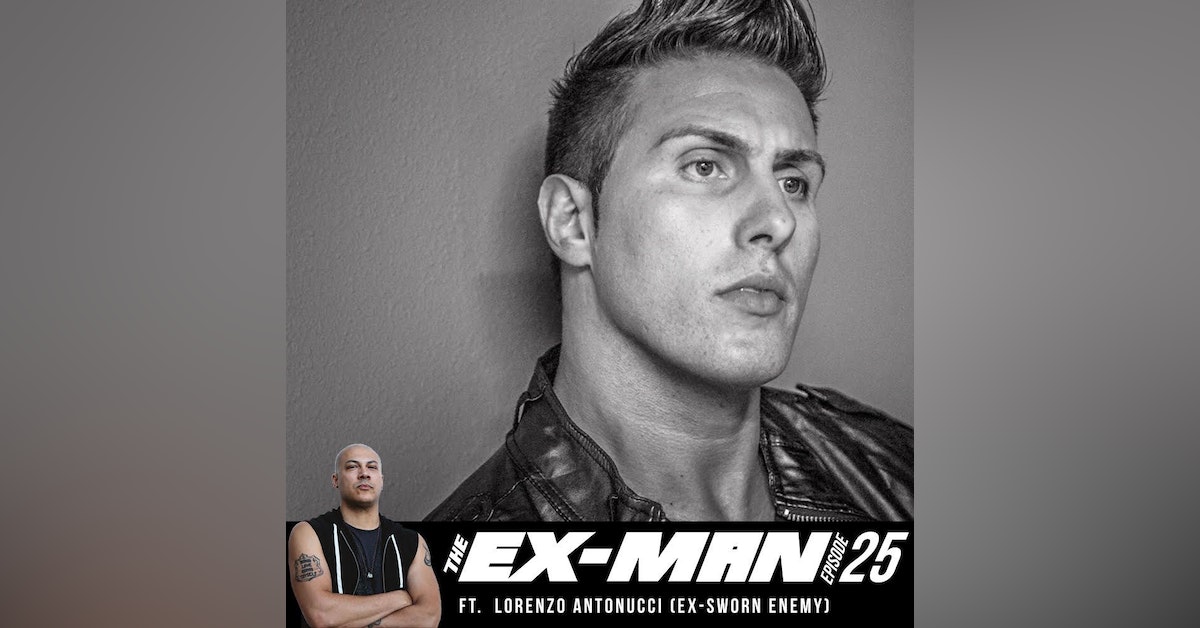 Doc talks with ex-Sworn Enemy guitarist, Lorenzo Antonucci, about the ups and downs of his career with the band, coming out of the New York hardcore scene, playing Ozzfest, trying to maintain success, and eventually why he quit the band. He also gets deep into his life after the band from moving Austria to becoming a record producer, relocating to Los Angeles to try professional wrestling, and finally focusing on acting in and developing films and television.

This episode features the song "Sworn Enemy" by Sworn Enemy.