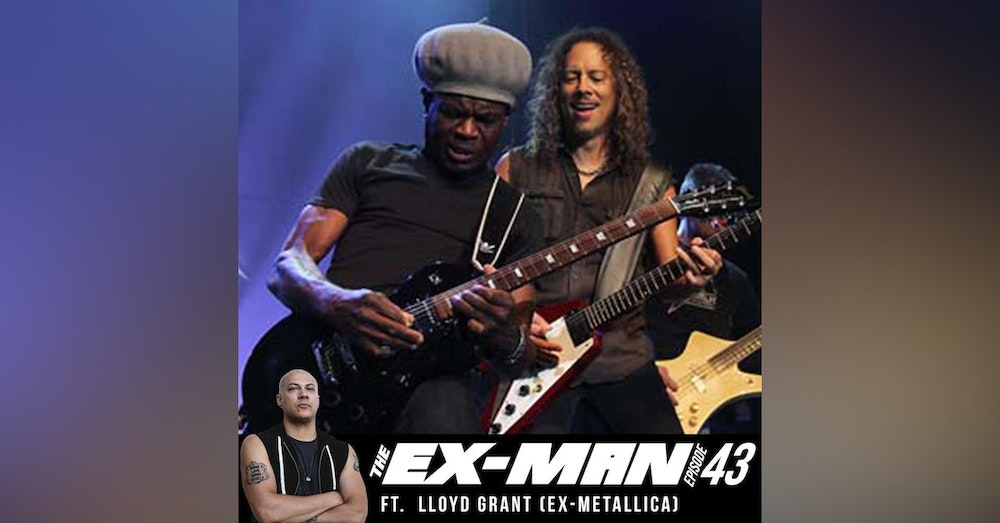 Doc weighs in on the recent school shooting in Florida, and speaks with this week's guest, Lloyd Grant, who played lead guitar on Metallica's first ever recording about growing up in Jamaica, how he discovered rock music in Southern California, the effect of his family's religion, how he met Lars Ulrich and eventually got to play on the original recording of "Hit The Lights", why he ultimately turned down an offer to join Metallica, the story of his speed-metal band Defcon, what he was up to in the subsequent years, and how the Metallica 30th anniversary show ressurected his music career.