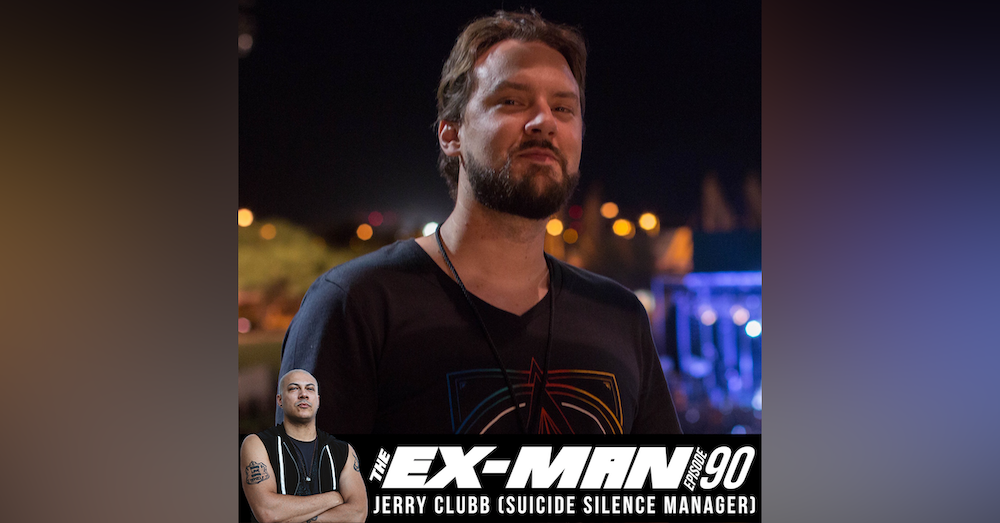 Doc welcomes artist manager of the band Suicide Silence, Jerry Clubb, to talk about dabbling in fantasy sports, his time working for Prosthetic Records, discovering Suicide Silence as a young local band in Southern California, his background in college radio. being an early adopter of Myspace as a marketing tool for music, challenges he faced as a new artist manager without much clout, how Suicide Silence's self-titled album led to Jerry splitting with the band, his time temporarily leaving the music industry and eventually reconciling with the band, and his passion for film and filmmaking.

This episode features the song "Mastador" by Ruinstar and "Too Far Gone" by Big Wreck.