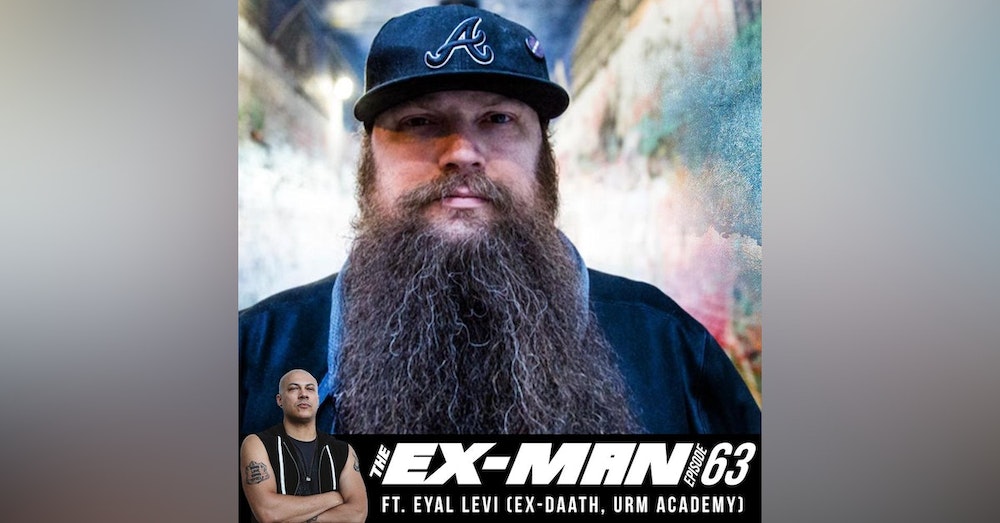 Doc welcomes guitarist, songwriter, producer, and entrepreneur, Eyal Levi, on the show to talk about growing up around classical music with his father being a conductor, how in music college he stumbled upon creating the music that would become Daath, how their music progressed and why he thinks Daath didn't succeed, how he leveraged the connections he made with the band into becoming a producer, making the Levi/Werstler album, why Daath ultimately became inactive, discuss when and why to quit a project, how the band Eyal and Doc played in together fell apart, how getting involved doing tutorials on CreativeLive inspired him to start URM Academy, and finally achieving success with Nail The Mix.

This episode features the song "The Ascent and Decline" by The Agony Scene from their new album Tormentor and "Worthless" by Daath from their album The Concealers.