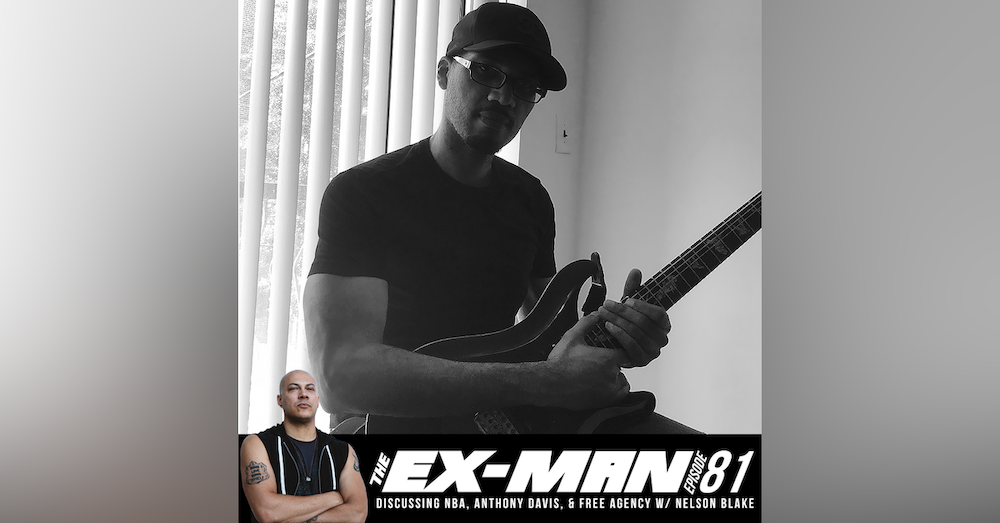 On this NBA only podcast, Doc welcomes guest, Nelson Blake II (DC & Marvel Comics), to discuss the controversy surrounding Anthony Davis' trade request, the hypocrisy around differing criticism of other players as well as franchises, the Lakers poor management, LeBron James' self-defeating micro management, the debate about supporting teams vs individual players, the evolution of NBA players wanting to exercise their personal agency as human beings in relation to their actual free agency as employees, the toxicity of the modern sports media, and close out with speculation about the Knicks prospects in the future.