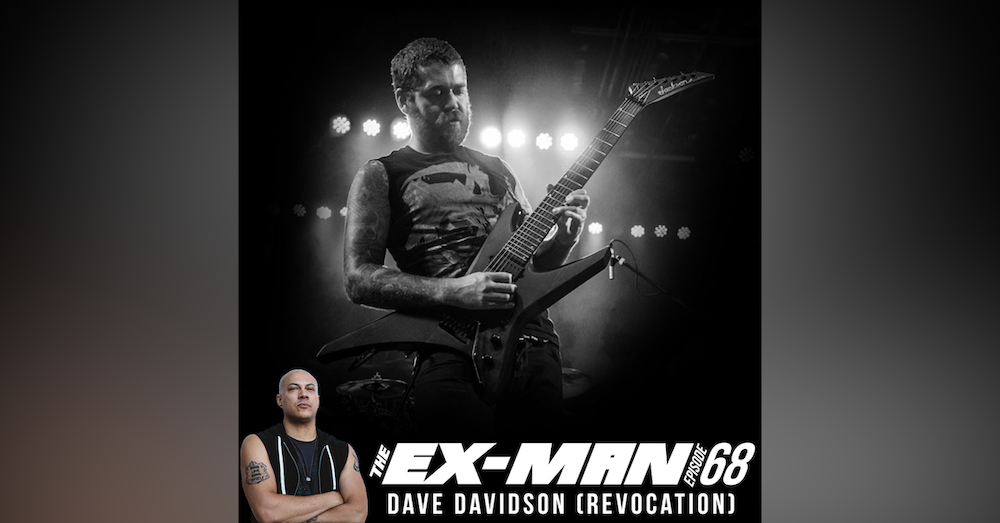 Doc speaks with Revocation vocalist and lead guitarist, Dave Davidson, about the band he played in previously called Cryptic Warning, the early days coming up in Boston DIY metal scene, the intellectual curiosity that led him to become a student of metal and eventually going to Berklee College of Music, how Revocation secured a record deal with Relapse, the slow but steady progress of the band's success. signing with Metal Blade records, and how he has gone about developing his personal brand as a virtuoso guitarist.

This episode features the song "Of Unworldly Origin" by Revocation from their album The Outer Ones.