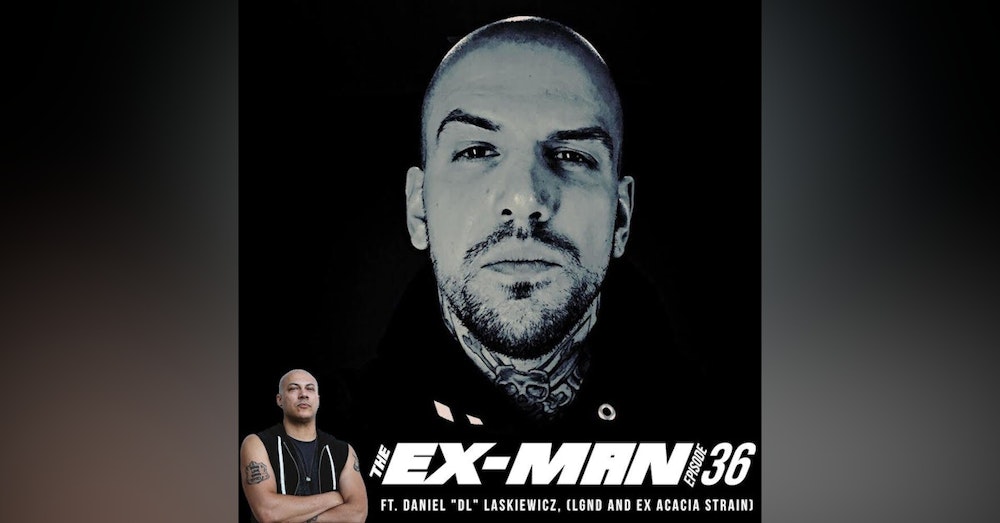 Doc reflects on the year that was 2017, and speaks with ex-The Acacia Strain guitarist, songwriter, and producer, Daniel "DL" Laskiewicz, about his current band LGND, his roots in the New England hardcore scene, reminisce about the band Blood Has Been Shed, the evolution of The Acacia Strain's sound, why he stopped touring and eventually split with the band, his development as a guitarist and producer, and gives an update on his current projects.

This episode features the song "Beast" by The Acacia Strain.