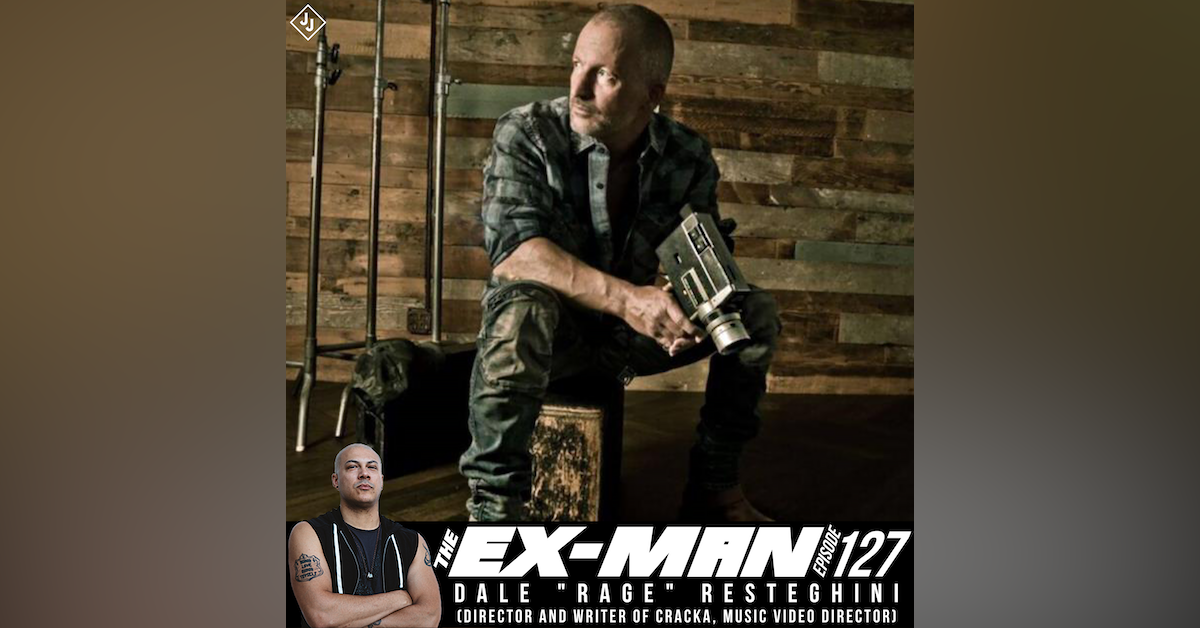 Doc welcomes, Dale "Rage" Resteghini, to the show, music video director and the writer and director of the forthcoming, controversial television show, CRACKA. They talk about Dale's early brushes with the law which led him to spend time in prison, how he cleaned up his life by getting into acting, writing and directing his first film, Colorz of Rage, how he fell into directing metal and hardcore videos by meeting Jamey Jasta on the Tattoo The Earth Tour, his transition into becoming one of the biggest music video directors in hip hop, what inspired him to create CRACKA, his connection to black culture, and the two debate the backlash from the CRACKA trailer and the current state of race relations in America.

This episode features the songs "Witch City" by Carnivora and "Colossus" by Avatar.