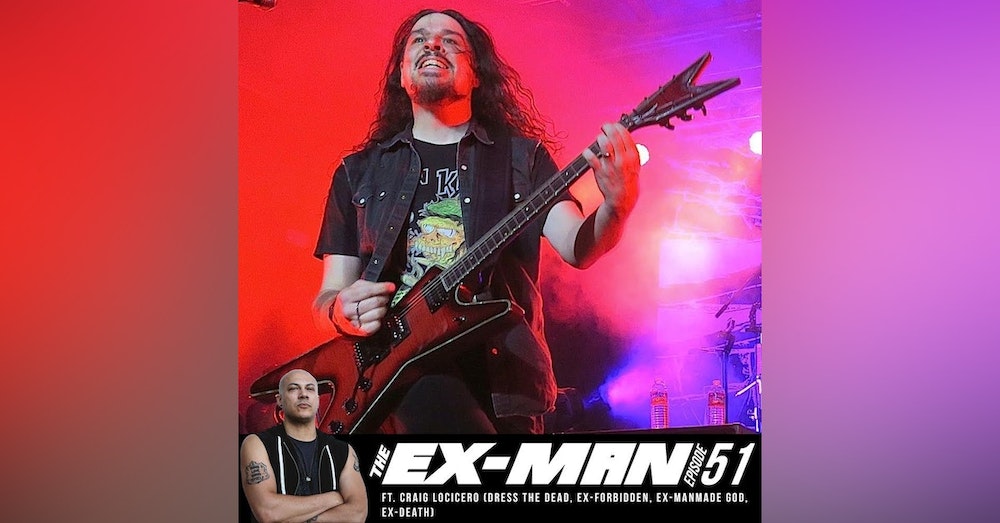 Doc speaks with Dress The Dead guitarist, Craig Locicero, about starting Forbidden Evil which became Forbidden in high school with Robb Flynn, what made the bay area thrash scene so special and prolific, taking an old-school, organic approach to recording, his time as a touring guitarist for Death, how his changing music tastes led to him leaving Forbidden and starting Manmade God, getting signed by Rick Rubin and experiencing a disappointing album rollout, the Forbidden reunion, and the story behind his new band, Dress The Dead.

This episode features the song "There Goes The Sun" by Dress The Dead.