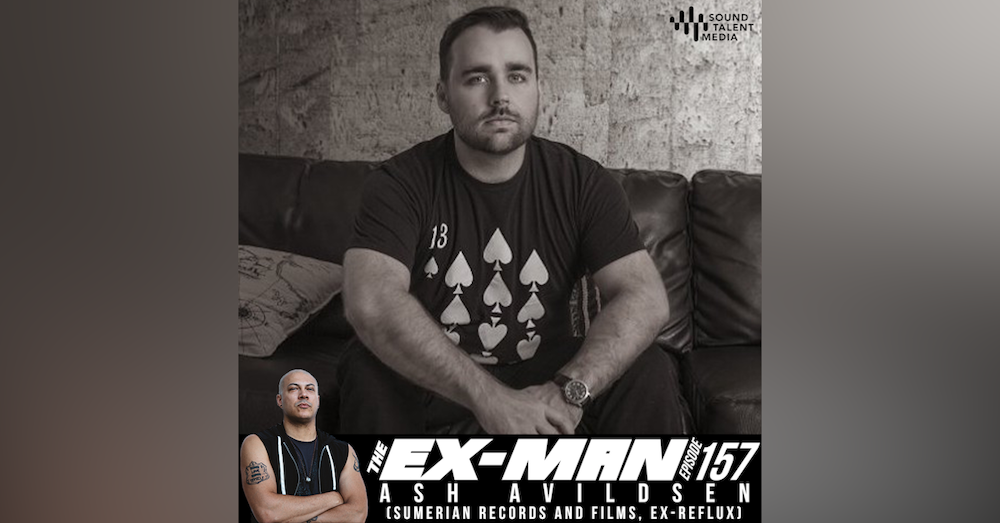 Doc welcomes Founder and CEO of Sumerian Records and Films, Ash Avildsen, to the show.

Doc welcomes Founder and CEO of Sumerian Records and Films, Ash Avildsen, to the show and they talk about Ash's time as vocalist for metalcore band, Reflux, how he got into booking shows and eventually became a booking agent, what inspired him to start a record label, his influence on the deathcore and Djent scenes from a label and touring standpoint, why he thinks he has an eye for spotting talented artists, his time as booking agent for God Forbid, what he thinks makes Asking Alexandria a special band, where he gets his ambition and confidence to try new ventures, how he got into filmmaking, the complexities of dealing with the film world, and how's he's progressed from the American Satan film to the Paradise City show.