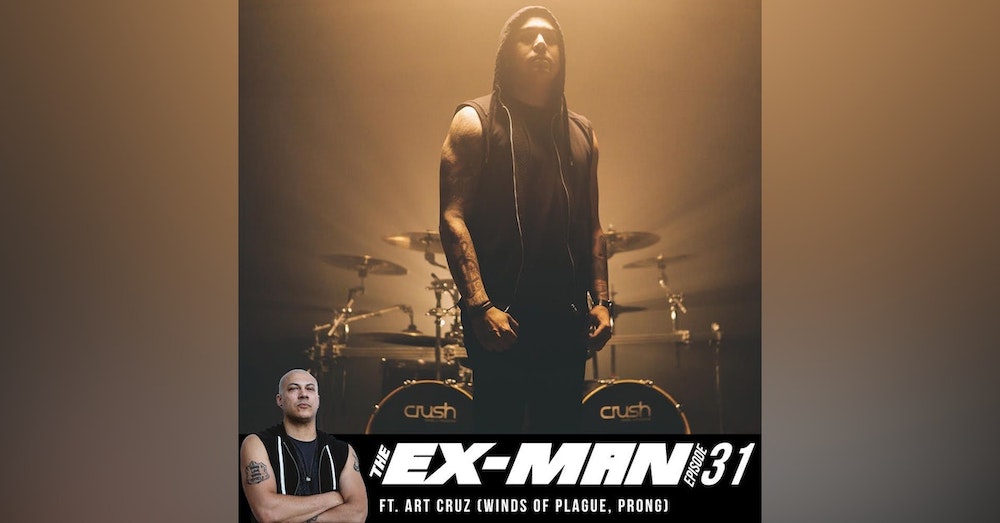 Doc gives his thoughts on the flurry of sexual misconduct scandals currently in the news, and speaks with the drummer of Winds of Plague and Prong, Art Cruz, about how Winds of Plague got their break, the rise of the deathcore scene, why he ultimately left the band, his time at G-Pen, how he joined Prong, the Winds of Plague reunion, his other life as a magician, and the launch of his new clothing brand Baselords.

This episode features the song "Never Alone" from the Winds of Plague album Blood of My Enemy.