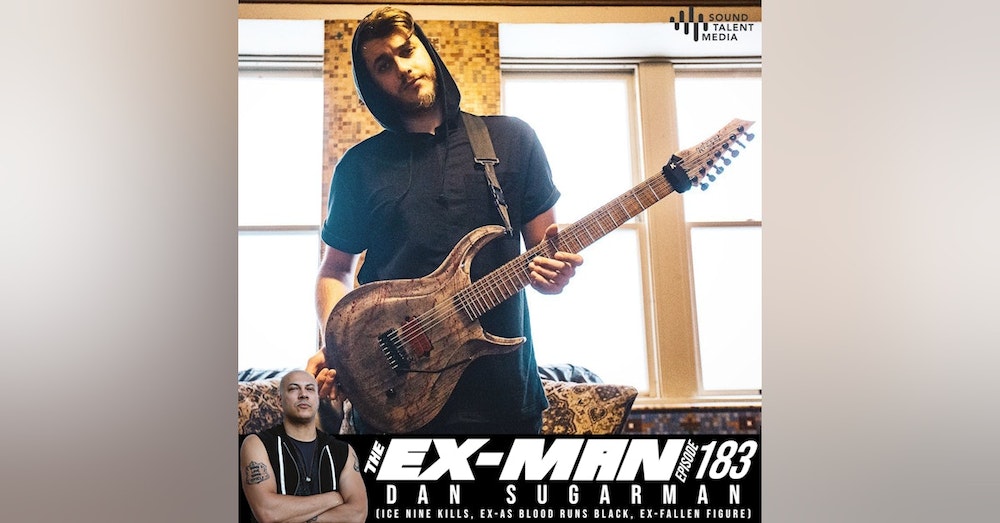 Doc welcomes Ice Nine Kills lead guitarist, Dan Sugarman, to the show and they talk about Dan's successful work as a content creator, how he learned such a high level of guitar playing, putting his all into tech-death band, Fallen Figure, and eventually giving up the band to join As Blood Runs Black, why his mother's health problems led to him leaving the band, what prompted him to start a career as a solo instrumental artist, finding big success with Ice Nine Kills, how Spencer from I9K influenced Dan from a marketing perspective, and his recent ventures with his teaching program, Twitch streams, and signature guitar.

This episode features the songs "Wastemoreland" by Feast on the Fallen and "Hip To Be Scared" by Ice Nine Kills.

Please support this episode's sponsor Feast on the Fallen at https://linktr.ee/feastonthefallen