What is the Difference Between the Producer, Engineer, and Mixer? 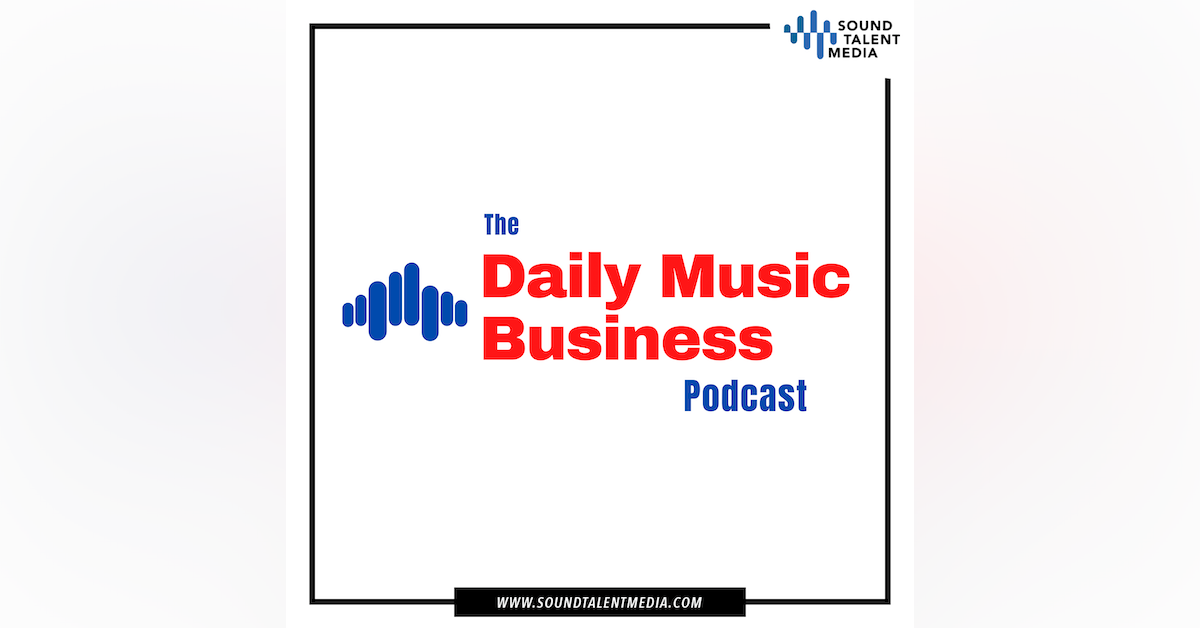 The Difference Between the Producer, Engineer, and Mixer is Sometimes Subtle and Sometimes Great. Here's What You Need to Know Before Going Into the Recording Studio!

I will admit - the first times (yes, TIMES plural) I went into the recording studio as a musician, I thought the very nice and talented guy who owned the basement studio who mic'd up all our instruments, sat behind the mixing console, and made the guitar sound like it was panning from left to right over and over again (not my best idea), was the producer. We even gave him that credit on our releases.

Honestly, the only thing we'd seen to help us understand the producer role was what we saw in the movies. There was a guy, sitting behind the mixing console, chain-smoking and hitting a button telling the singer when to stop singing. That was it. While the guy we were paying the hourly rate for use of his studio and his talent as an... engineer... was a really great guy and certainly put up with a lot from us young musicians, he wasn't the producer.

And when he stared at us blankly when we wanted to take those raw recordings and release them, we knew something was wrong.

"These need to be mixed."

"Weren't you doing that already?"

"No. I was recording. Mixing comes after."

Needless to say, the mixing process doesn't pop up in La Bamba, so how were we to know?

So, here it is - the difference between the producer, engineer, and mixer.

Thank you for liking, commenting, and sharing this video.

The producer is responsible for everything - soup-to-nuts, as they say.

Do you need a producer? Watch and read what I think about that next week!

The engineer makes sure the performances are captured the best ways possible.

The mixer doesn't come in until after all the recording is done.

They take all the recordings and blend them together into a finished, listenable recording. The mixer turn some sounds up and other sounds down for the final mix so they're the one you tell when the vocals need to be louder or the bass quieter... or the guitar should pan to the left and right incessantly. The producer is always on hand for the mix because they are ultimately responsible for the finished product. But they are telling the mixer what they want to be louder than something else.

Keep in mind, often these roles are performed by the same person. There are some terrific producers who also have the talent of an engineer. Some producers insist on doing the final mix themselves. Whomever is doing what role for your recording, make sure you know ahead of time. This will save you a ton of embarrasment - and potentially money - later.