How To Self Produce An Album - SHOULD You? | Outerloop Coaching Hosts 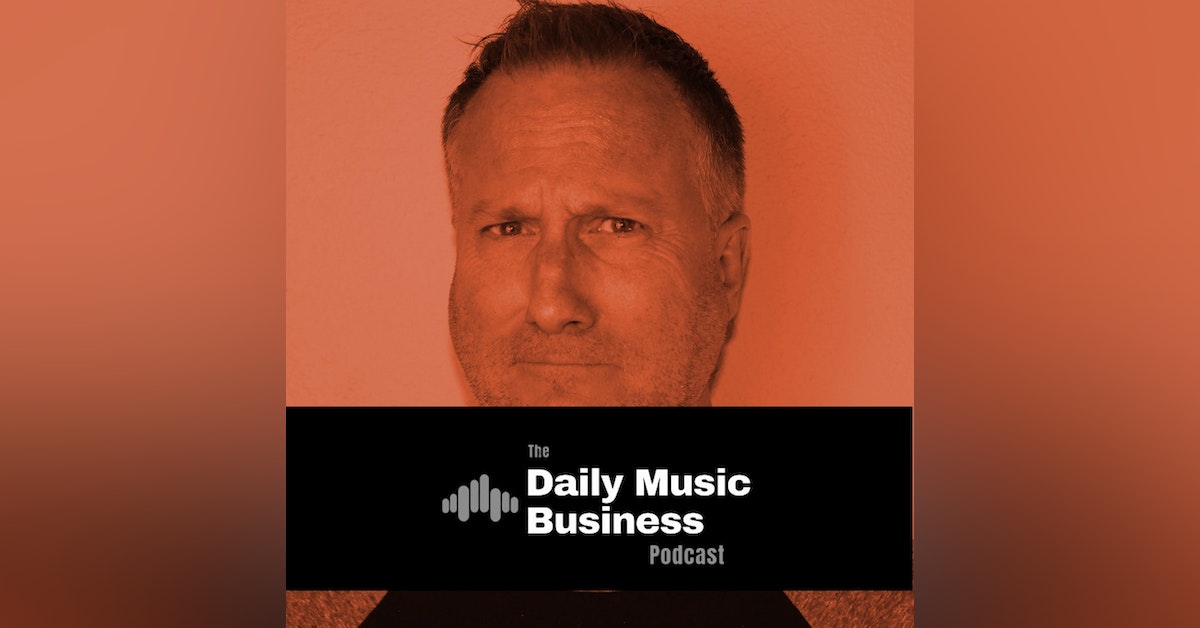 Many musicians, especially early in their careers, forego hiring a producer in order to keep their costs low. Too many musicians are determined to record whole albums completely self-directed. Sometimes this is by choice. Sometimes it is because they feel they can't afford to hire a producer to help them. But this is a mistake.

Did I convince you? Let me know in the comments!

If you're a subscriber to this channel already, THANK YOU! (don't forget to hit the bell notification icon)

If not, subscribe for a SHOT of music business advice each week and signup at https://outerloopcoaching.com (hit the bell for notifications!)

Subscribe to the Manage Mental Podcast on your favorite podcast catcher too!

The career path of MOST musicians is to work without a producer early in their career. They then give up when things don't happen for them like they'd hoped for.

But if you look at the career path of most musicians who MADE IT, they worked with the RIGHT producer early in their career and found success as a result, either directly or indirectly.

Can't afford to hire a producer for your album?

Instead, plan for an EP and spend the difference on the producer. If you need to, with the right producer, it is a better investment to record A SINGLE SONG than an entire album without one.

How do you find the right producer?

Start by going to your favorite albums. Find the producer who has experience making the the idealized version of the songs you are playing in your rehearsal room. If you network to them but they are unavailable or uninterested or way too expensive, ask for a referral. And if you are unable to network to them, use your local network to find a local producer who will provide the talent, insight, and attention your music deserves. Work with them before their resume' has the names of your favorite bands on it! YOU can discover great producer talent much like you hope record labels or managers to discover great musician talent in you.

"Get the producer involved during the demo process,"

says Tim from Rozu in our exclusive Facebook group for OC students. He's absolutely right. You want a producer who invests in your songs like you are investing in them. Again, check out last week's post for some of the great reasons a producer is needed for your music.