You Don't Have To Be Smart To Make Money 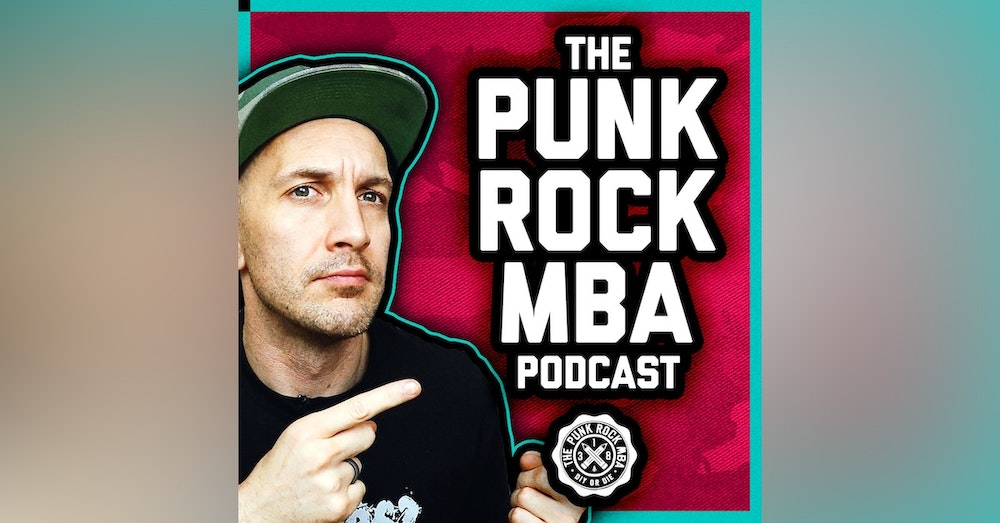 What I learned at Funnel Hacking Live 2017, the convention for Russel Brunson's company ClickFunnels.

What I learned at Funnel Hacking Live 2017, the convention for Russel Brunson's company ClickFunnels.

The point of this is that I had a little bit of a rude awakening at the ClickFunnels convention when I realized that while maybe on paper I'm "smarter" than some of the people on stage, they were DOING it and I was just THINKING ABOUT doing it - which is the reason why they were winning and I was stalled out.

So if you want to start a business, get a side hustle going or have any other kind of dream - listen to this and start hustling!

Produced and edited by Deanna Chapman.