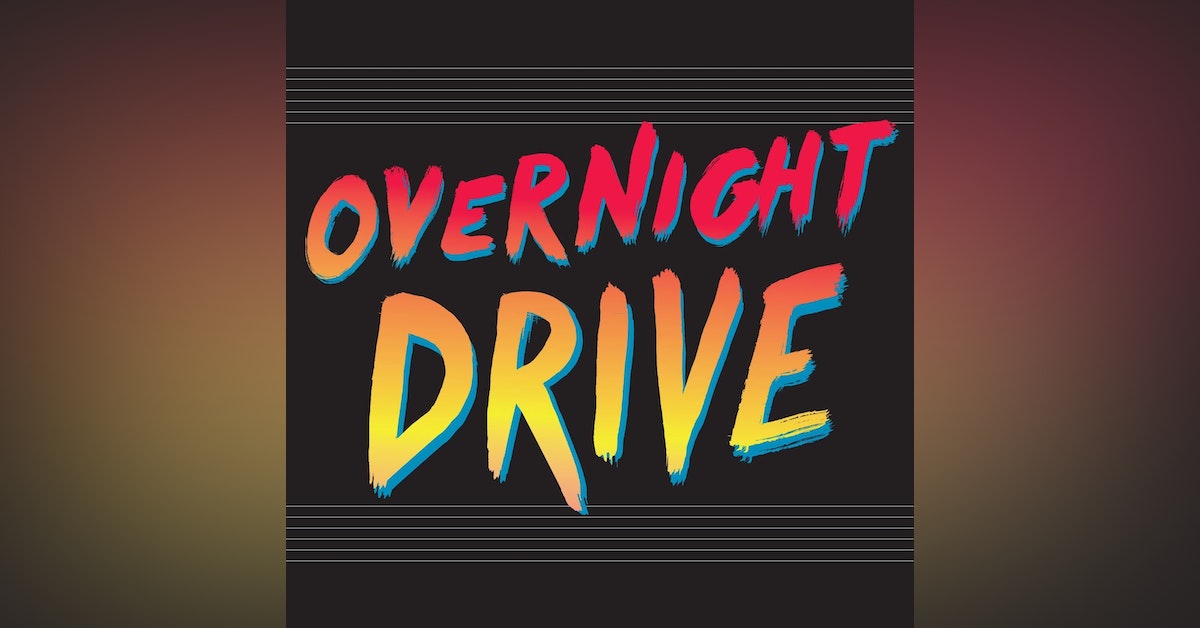 Fuck. I'm just watching this Gang Of Four clip over and over again and it is making me depressed as shit. Has this shit just been strait prozac-ed out of the population? Is this just how we all go out, in this ever increasing wave of blandness? Everyone just feels four emotions now? The fuck did Proust exist for? People lived and died and suffered and created these incredibly textured works of art, things that allowed for empathy and greater understanding of existence, the commonalities between man, the sixteenth notes of existence itself. And for what? So I could see Star Wars and be fucking condescended to by an army of script writers just so some jerk off doesn't have to face an uncomfortable conversation with his kid?  Fuck. Feel something uncomfortable. Invent a new feeling. Sit in a room and figure it out. Stop being so fucking boring. Stop being a weak piece of shit.