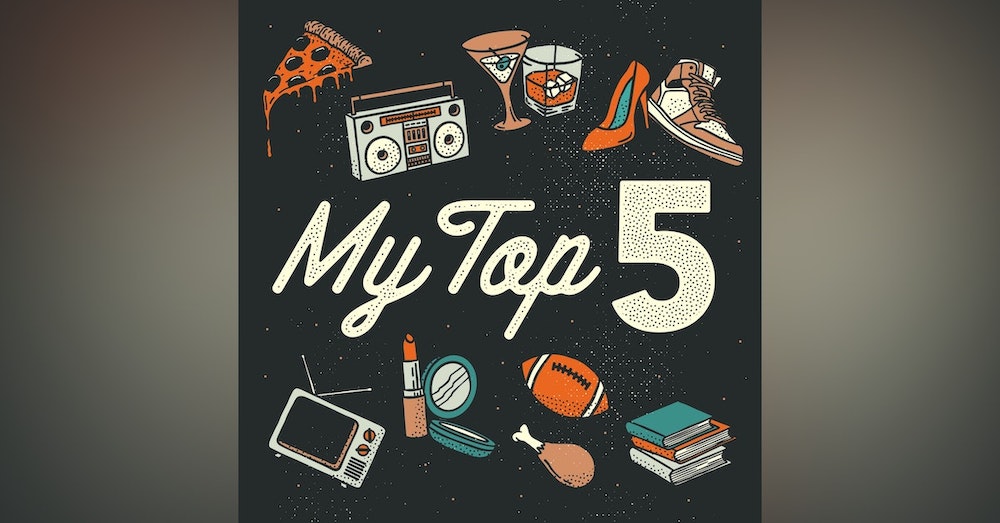 The power of fans, goals scored in final moments, memories that have lasted decades & what exactly do goalies say to players when they’re about to take a penalty? It’s our Top 5 Soccer Moments with Stu Holden!

Currently an analyst for Fox Sports, Stu Holden has played soccer in both America & the UK. His previous clubs include Bolton Wanderers & the Houston Dynamo, with who he won the MLS Cup twice. He’s also represented the USA in the 2008 Olympics, the 2010 World Cup & won the CONCAF Gold Cup in 2013. You can catch him on Fox Sports or follow him on Twitter or Instagram here:

This episode was recorded over Zoom! My Top 5 is brought to you by Sound Talent Media.