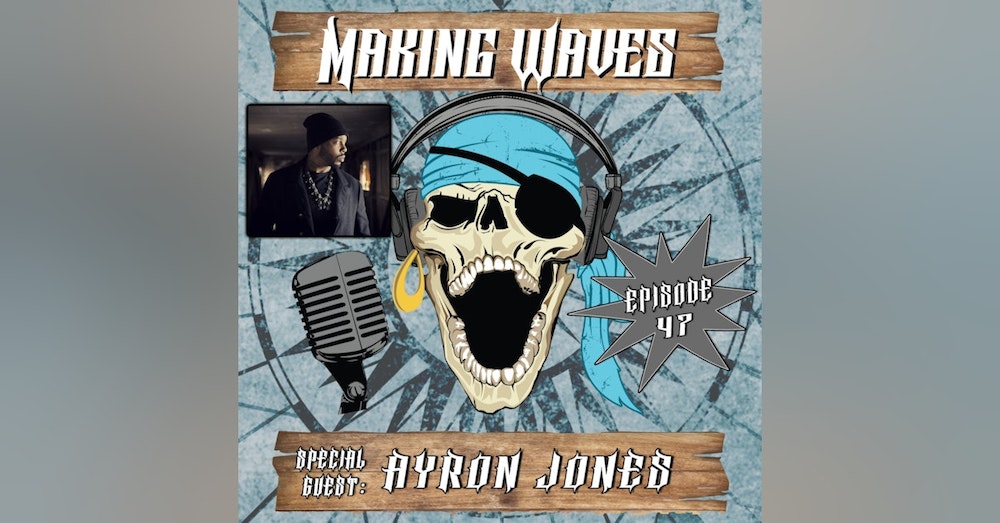 Making Waves episode features our conversation with Ayron Jones, the powerhouse guitar player, songwriter, and vocalist whose just-released debut album Child of the State has netted him a #1 rock radio gem with the track. "Mercy". We talked with Ayron about the Seattle rock community, what it takes to play like Jimi and sing like Michael, why "Purple Rain" would be his death bed song, and how Sir Mix A Lot became his producer.