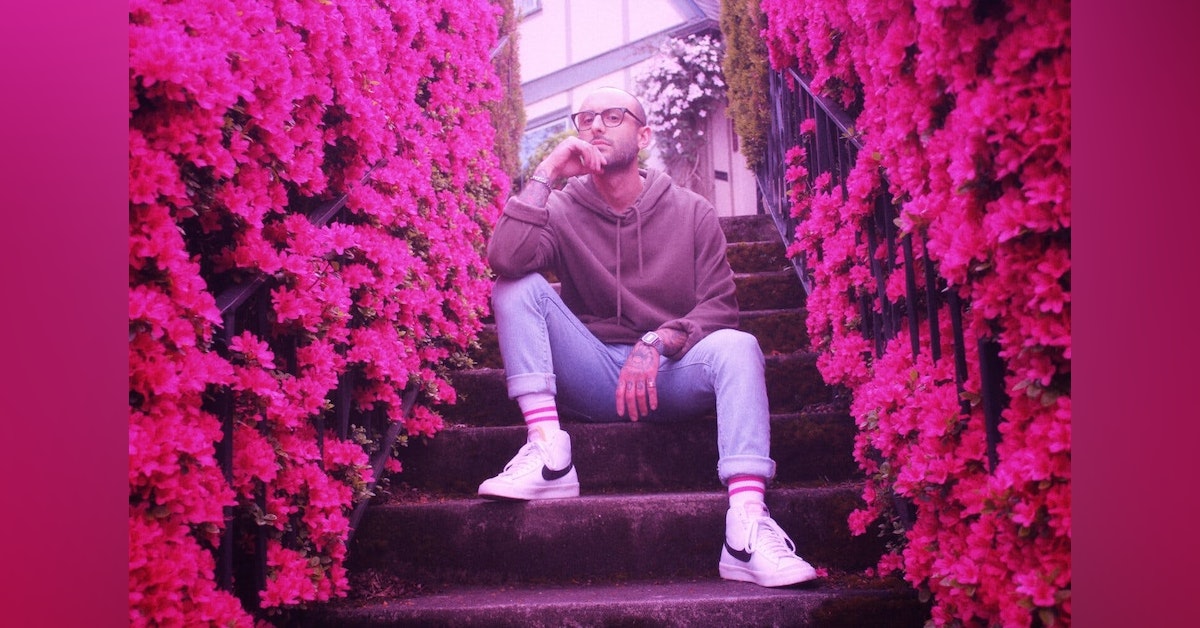 Corey retells his experience at a now-defunct controversial and abusive boarding school. Also talkin PPP, PUA, Cares act for gig workers (us) and some ancient history.

Today’s guest is Corey Ciresi. Corey is the owner of Enjoy Co. Hair Studio, a salon in Portland, Oregon. He is the drummer of Lee Corey Oswald. Now our main focus of discussion today, however, is his time spent at a now-defunct small boarding school fo special needs adolescents in rural Hancock N.Y. called The Family Foundation School, aka The Family School, aka Allynwood Academy. The school closed in 2014, They said it was due to money problems from declining enrollment. However they were plagued with accusations of abuse for many years. The family school was one of several residential programs for special-needs adolescents that were discussed in congressional hearings in 2007 and 2008.

In 2018 a front page article in the New York Times described a pattern of deaths by overdoes, suicide and other misadventure among school alumni . One alumna tallied 101 such deaths, the vast majority of them before the age of forty.

I can not begin to express the love in friendship I have with corey. This was not easy for him and we hope to shine some light on this tragedy as well as make some room for those dealing with trauma.

To let you know ahead of time we dive into some sensitive subjects including violence, sexual misconduct and suicide.

You can reach Corey via email at Coreyc2c@gmail.com

You can read more testimony and find more information about the family school here: http://www.thefamilyschooltruth.com/