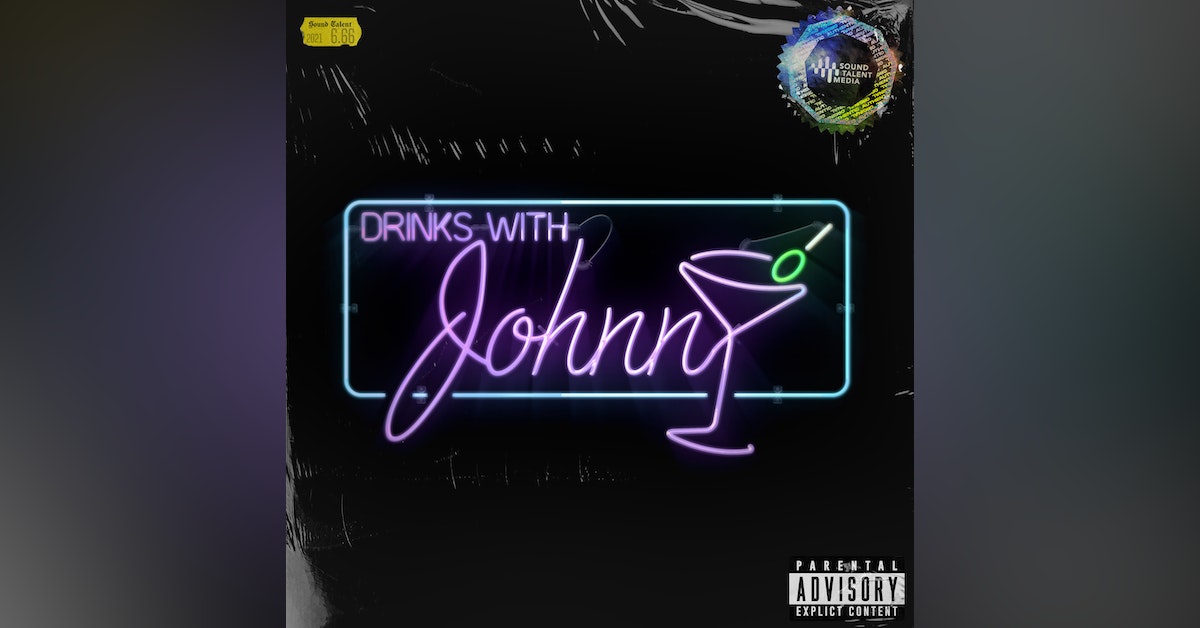 There's only one way to start off a new season of Drinks With Johnny, and that's with the punk rock enigma himself - Fat Mike of NOFX! Mike joins us from his car somewhere in the middle of Joshua Tree as he talks about the latest NOFX album, Single Album. We go into depth about the influence of drugs on Single Album, and how Mike's approach to writing this album differed from those in the past.

We chat about how Avenged Sevenfold ended up on a NOFX album, and what sparked Mike's creativity for the Linewleum music video. Mike also explains why he thinks the song Fuck Euphemism conveys an important message in today's world, even though the lyrics might appear otherwise upon first glance. We talk bassist to bassist about how our styles differ, and why I could never transcribe Mike's bass lines correctly.

Mike opens up about his recent sobriety, and how it's led him to Joshua Tree. We find out why Mike doesn't like James Hetfield, why he does like wearing dresses, and get to hear Mike's side of the story about how the split album with Frank Turner came to be. We talk Warped Tour, Fat Wreck Chords, and more before Mike gets kicked out of his AirBnB ultimately putting a bow on the Season 3 kickoff episode of Drinks With Johnny.