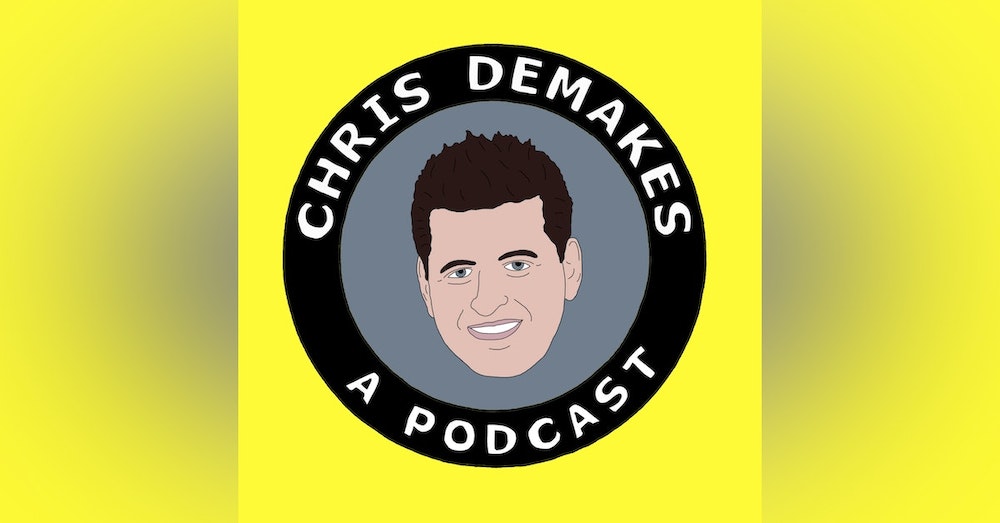 Despite the massive cult appeal of Jimmy Eat World's 1999 album Clarity, it was 2001's Bleed American album - and more specifically, the breakout hit "The Middle" - that launched the band into superstardom. On this episode, Jim Adkins discusses the story behind the writing, recording, and release of this classic song.